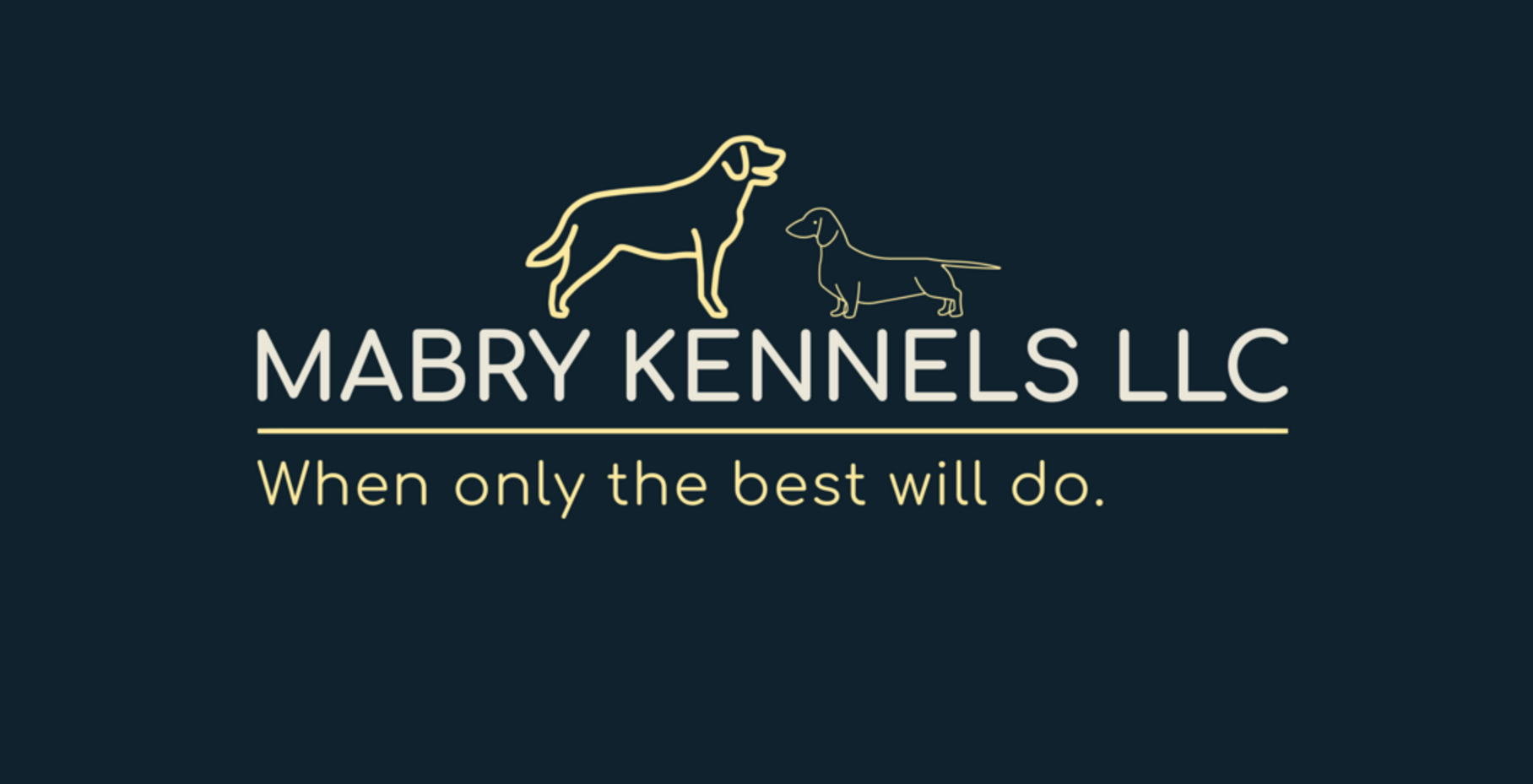 Rebel is a British female weighing in at 45 pounds. She is a smaller medium red color with an outstanding pedigree. 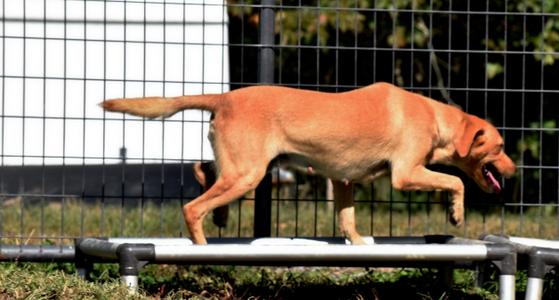 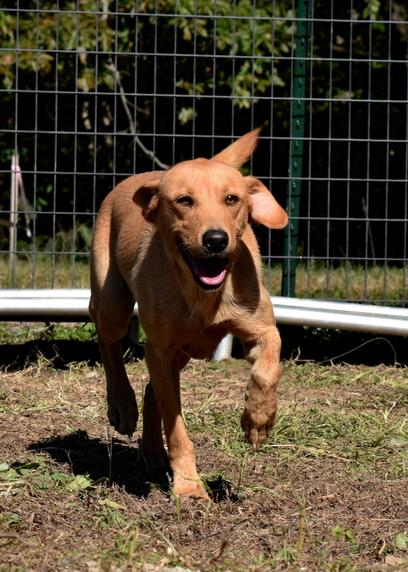 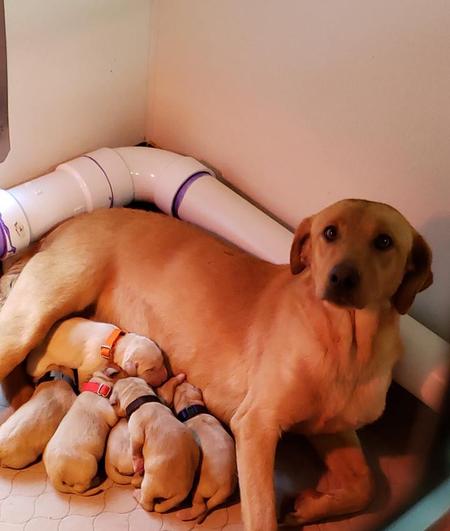 About the British Labrador

The British Labrador has been bred for centuries to have a calm and relaxed temperament. Unlike other breeds, these labs are calm and relaxed from the day they're born. They are not high-strung dogs - they don't typically chew, bite, jump, etc. British Labradors are a highly intelligent breed of dog that analyzes situations more so than other breeds.

These calm, sweet, loving, and even-tempered dogs are easy to train and need a soft hand both on the field and at home. The easy-going temperament and playfulness of the British Labrador makes it the perfect choice for a family dog, as well as a hunting companion. They are especially good with kids.

Along with their calm nature comes a very strong drive to hunt and retrieve. British Labradors are kind of like Dr. Jekyl and Mr. Hyde - they're mellow dogs that just hang out around the house, but put them in the hunting field and they turn into hunting machines. They're calm enough to hunt with handicapped hunters, yet have enough heart and drive to hunt for groups of 6-10 hunters releasing over 200 birds in one day.


Many people find it hard to believe that there is such a difference in temperament and hunting ability between the American Labrador and the British Labrador. What we've discovered is that a Labrador with a good pedigree, whether British or American, is typically bred from a line that contains many field trial champions. A British Labrador will have more calmness and hunting drive bred into it, while an American Labrador will be bred to be "amped" and to withstand high pressure. This is due in large part to the way field trials are conducted in the UK versus in the US.

Dogs must mark and then retrieve dead and wounded game. Finding and retrieving game is of utmost importance. In addition, dogs are not allowed to even whimper when on the line or they'll be disqualified. Therefore, British Labradors are bred for strong hunting and scenting abilities as well as a calm temperament. Above all, the British Labrador's scenting ability is extraordinary and far superior to other breeds. They are exceptional upland game bird dogs and strong swimmers, making them excellent waterfowl dogs as well. Considered a “gentleman’s dog,” British Labradors are easy to train and, once trained, become an exceptional hunting companion. 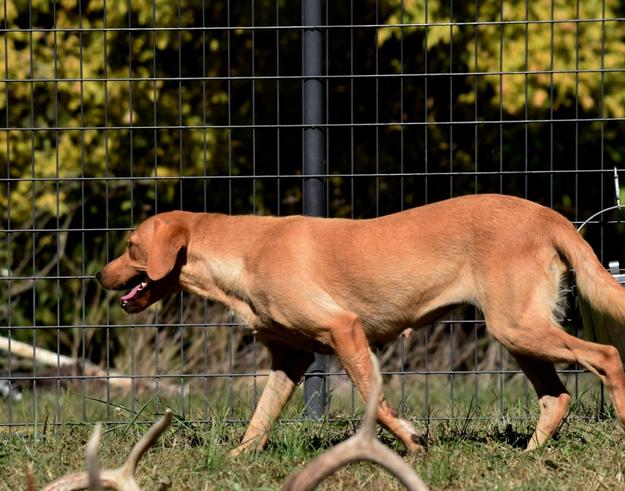